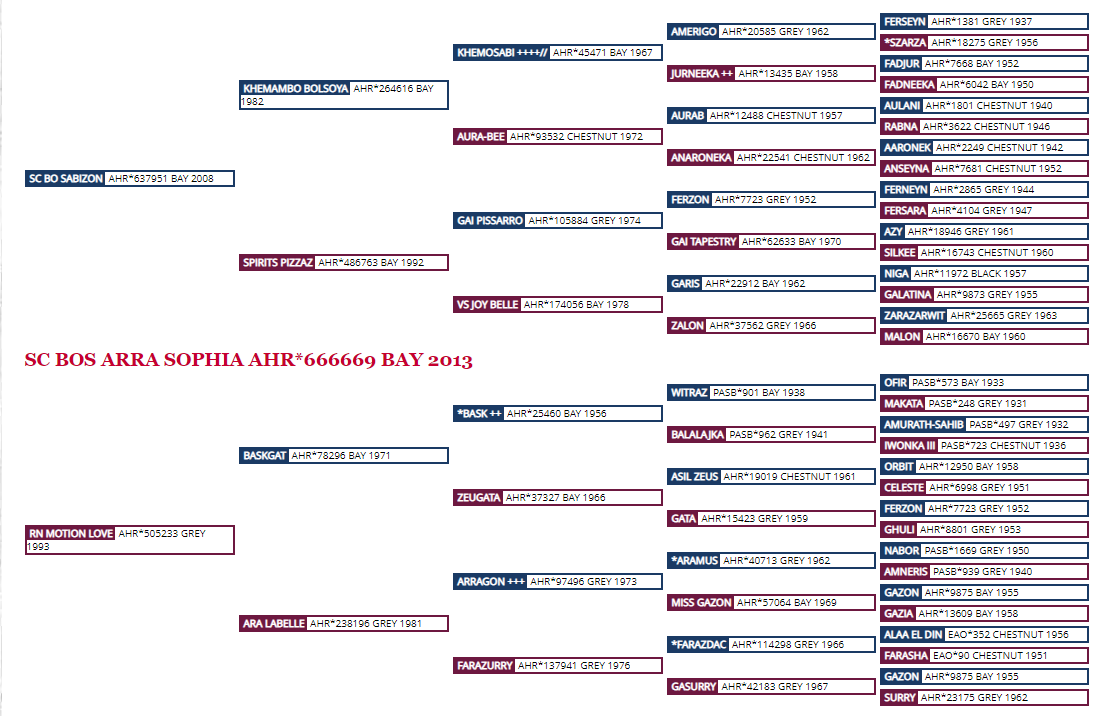 Vertical Divider
SC Bo's Arra Sophia "Sophie/Sophia"
Sophie was retained due to being very special to us and our only SC Bo Sabizon daughter but we haven't made plans to breed her and it has been decided that we'd prefer her to go to a home where she will have a job. Sophie has been handled and worked with since she was foal. Has had her groundwork, desensitization, and a couple months of training put into her when she was 3 years old. Was ridden on and off throughout the years. Still having hands on, throughout that time. This last Summer she was ridden on and off from June-October. Was taken out on one trail ride around the farm before winter and rode out like she has been broke her whole life. Sophie will be put back into training and worked with until sold to get her finished as I would only consider her to be Greenbroke with not having consistent months of training put into her since she was 3. She is a sensitive, sweet, loving, and very personable mare. She LOVES to be worked with and will wait for you at the gait. She has spunk, energy, and a little spice (not in a bad way). She is one that will get the herd running around with their tails up and continue to run around all silly after the herd has had enough. She also has very comfortable gaits. Her dam was one of our best riding mares for trail and lessons. Sophie takes after her a lot. We would really like to see her in Endurance or Competitive Trail as she has the energy and drive for it.

დ Has had no health issues & is sound.
დ Has had 2 months of training put into her when she was 3 years old.
დ Has WONDERFUL ground manners, is respectful and is not pushy.
დ Patient, is not buddy sour.
დ Can be swung up onto, ridden bareback, bareback with just a halter/knot halter, or in a saddle.
დ Ties - Has had hours of tying time - has been tied to the horse trailer, in the horse trailer, trees, hitching post, tied out overnight.
დ She lunges both ways.
დ Has had thorough desensitization and groundwork.
დ Has had work on hills and downhills.
დ Picks up her feet
დ Loads in trailer​
დ Has been taught to step onto, stand, and go over obstacles (mattress, tarps, bridge like objects, etc.)
​დ Crosses mud/water (we have a creek they cross through everyday with different levels of water).
დ Has been ponied from on horseback and an atv.
დ Has had fly masks put on (Doesn't mind them but isn't afraid to take one off).
დ Has been blanketed.
დ Is pastured in a herd and higher in the pecking order. Isn't aggressive,  gets along with the whole herd, but she will do the "Arabian blow" to establish her presence.
დ Has been stalled (Doesn't mind).
დ Can have music played while riding her.

Please make sure to read our sales information on our main sales page. Cash only, no trades.